“When the mind is allowed to relax, inspiration often flows” Phil Jackson

Most athletes are great at conditioning their bodies – but we need to work at unleashing the power of the mind. There is a big difference between mental toughness and resiliency. Let’s work together to dig deep.

Read the story
Sport has always played an integral part in my life, growing up in a home that at times was a very scary place. I used sport as a way to get me out of the house but also to get the approval from my father.
I played some kind of sport every day of the year, sport became my identity. At 18 years of age I moved from my home in Canada to play professional ice hockey in the UK.  I loved it! I had friendship, accountability and a brotherhood and some amazing few years of winning leagues and championships – including a few caps for the Great Britain Lions.
As a player I was also fighting an inward battle of just feeling different. I was driven by fear, fear of not being accepted and of being judged. When I stopped playing these fears grew. I had a new career as a live sports broadcaster and I ran a production company. On the outside it looked like I had it all. However on the inside I felt like a fraud and that I did not deserve any of it.
Up to this point in my life I never really drank and I did not do drugs. In the nightclubs of London I was introduced to the combination of cocaine and martinis.  My life took a drastic turn and within a short space of time I was on a 15 year journey of disconnection and isolation. Alcoholism brought me to my knees and almost death. 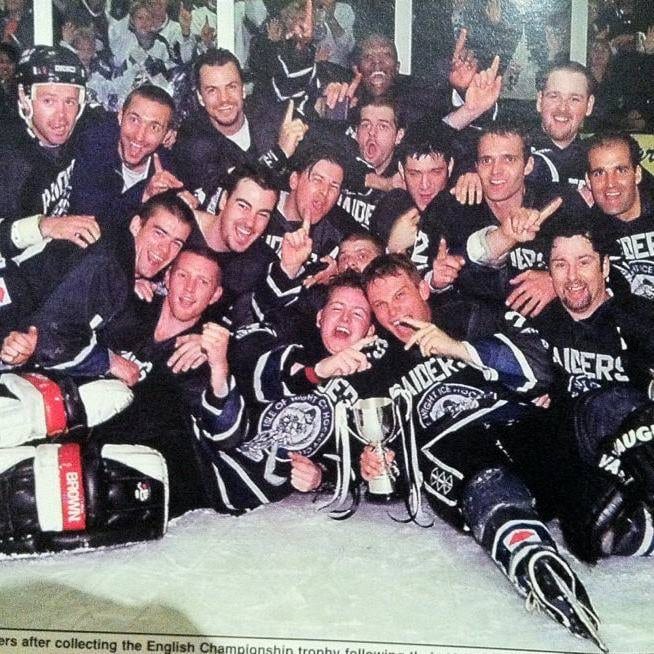 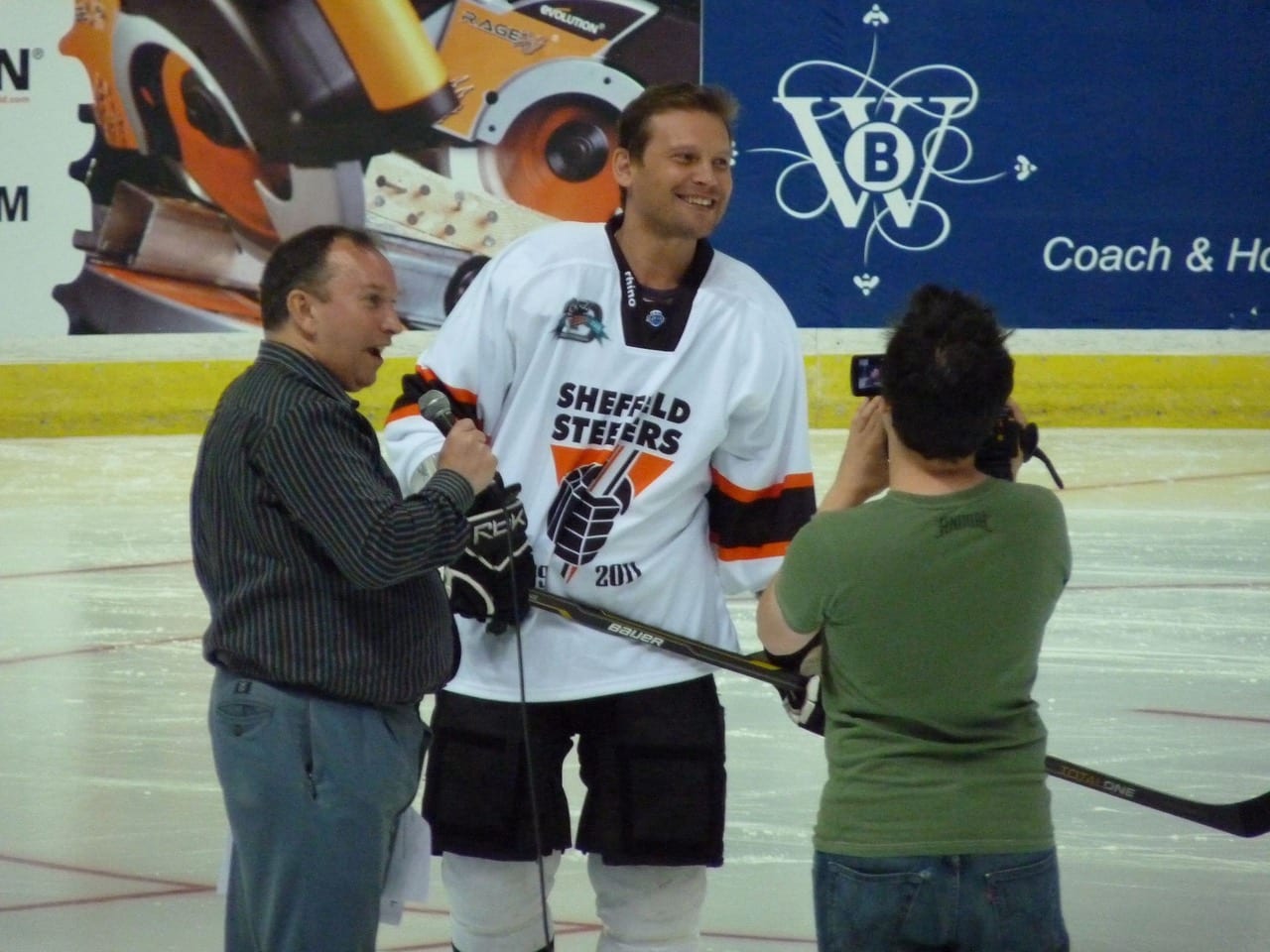 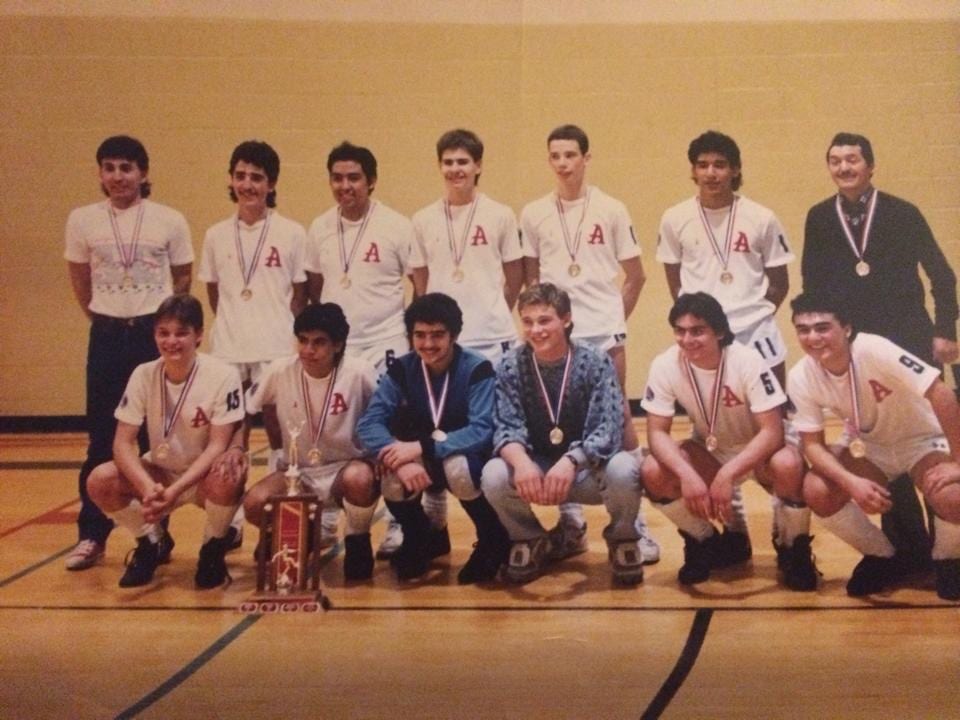 "At 45 years old two words came out of my mouth that saved my life – I said “Help me” to someone."

I grew up in a culture that a “real man” can sort out all of his problems and that a “real man” doesn’t need to ask for help.
At 45 years old two words came out of my mouth that saved my life – I said “Help me” to someone.  I have not looked back since. Thanks to the accountability I found in my recovery community and a 12 step programme I have been free from the contrasts of substance use since 28 of May 2016.
I now bring my life experience as professional athlete and broadcaster in the fast paced world of live tv and as someone in recovery and building a platform to help athletes and ex athletes at any level to help people with starting a conversation around life challenges, accountability, acceptance and then forming a plan of action to help live a more fulfilling and productive life. 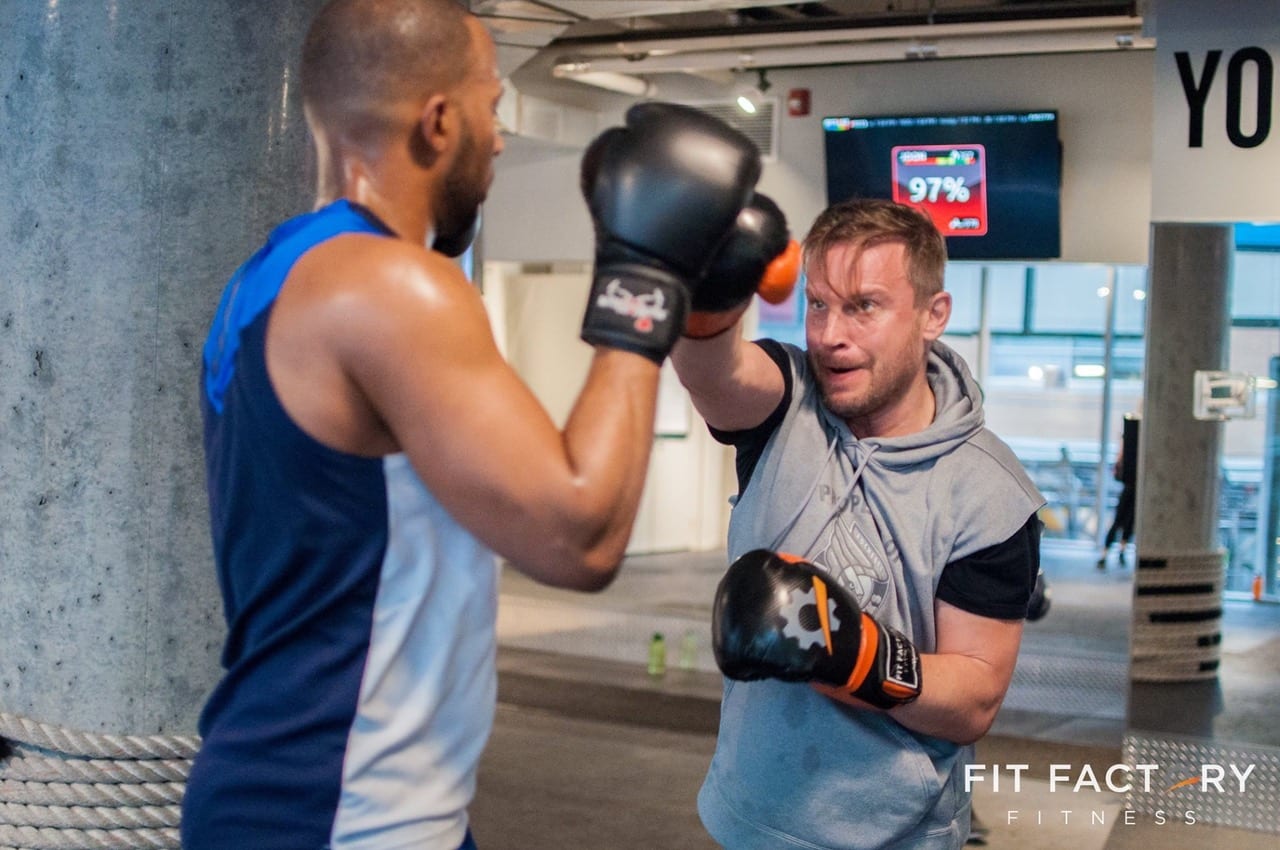 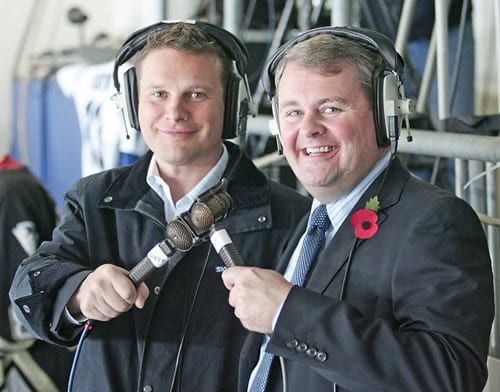 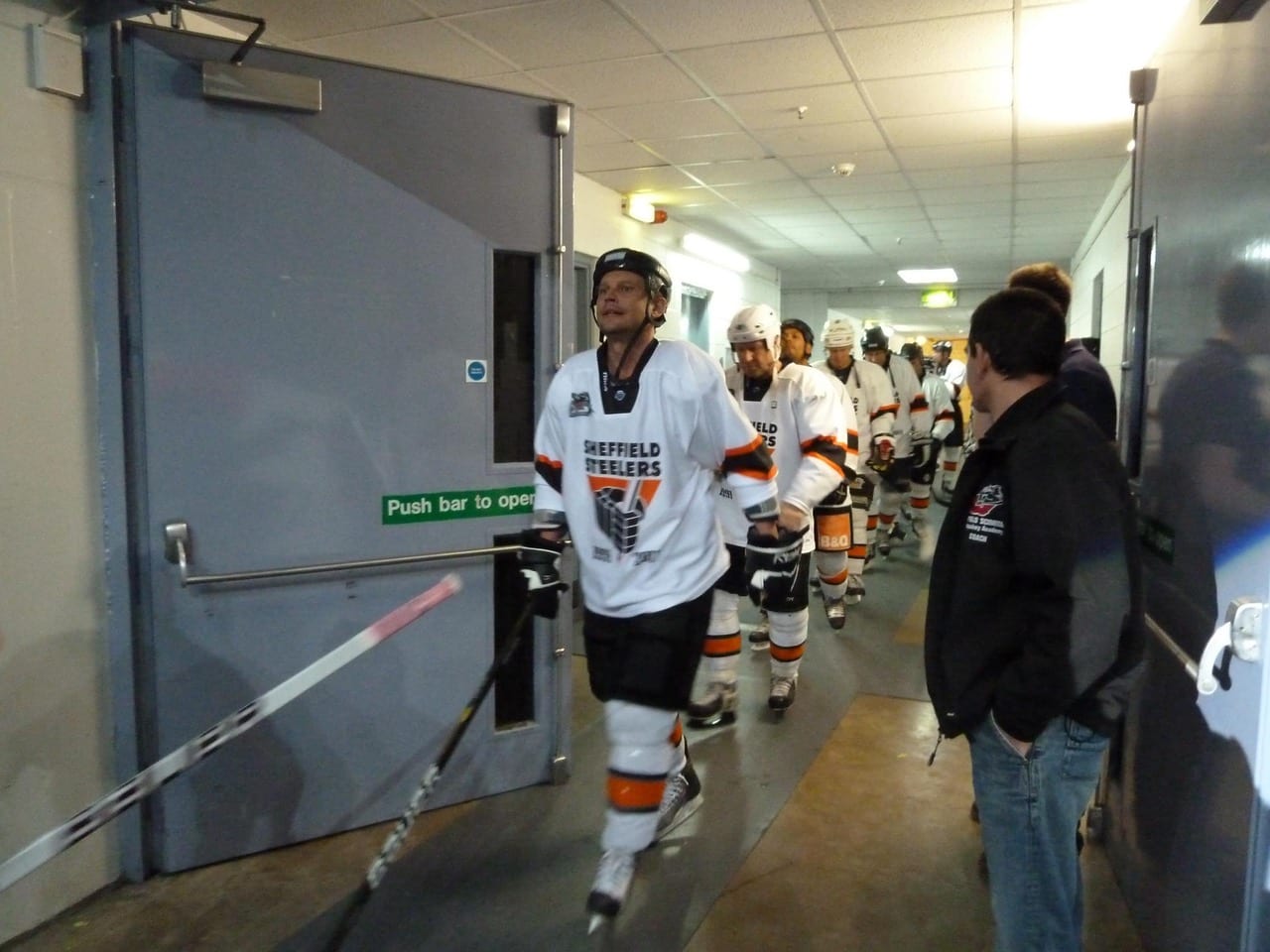 HOW WE CAN HELP YOU

TAKE THE FIRST STEP TOWARDS BETTER MENTAL & PHYSICAL HEALTH FOR YOU OR YOUR TEAM.

I firmly believe that with the combination of my lived experience and the skills I have learned through recovery and Re-Tribe, organisations and individual athletes can benefit by increased performance and prevention of negative mental health. Please get in touch with me and let’s chat.
join us now

WHO WE WORK WITH

We believe in building partnerships 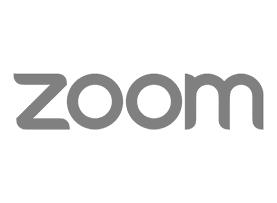 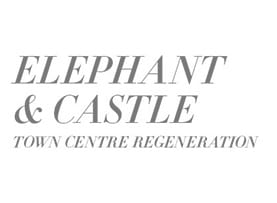 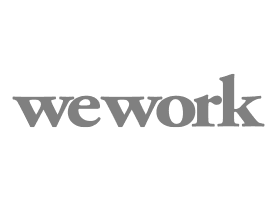 Do you offer any other support services?

Indeed we do.  We offer one on one counselling services from intensive trauma therapy to daily living support, sober coaching, accountability buddies (checking in with each other) and tribe gatherings (aka community outings)

Re-Tribe exists so that people can build community and connection in a safe and shame-free way.  For years, we had a front line view of the need to encourage people to be accountable and “show up” for themselves.  In recognising and witnessing the challenges of being accountable to oneself, we wanted to take the pressure off of the individual and create an opportunity for people to attend positive lifestyle services by being accountable to others – to their Tribe. We saw that around 25% of people attend yoga, meditation classes or go to the gym regularly. Another 25% of people are forced to attend clinical services due to mental health and substance use concerns. We wondered about the other 50%; the  people who want to go to the gym but hesitate to begin until they “get in shape”, or folks who are lonely, isolated and nervous about trying new things on their own – whether it be from feelings of inadequacy, social programming or fear of the unknown.

Re-Tribe was founded on the belief that community creates change and through our existence and hands on work we have seen this to be true.   We have witnessed increased ease and ability to attend classes, workshops and outings focused on self-transformation when people are accountable to their Tribe instead of solely themselves.

For all things Tribe related and to gain exclusive access to our community, please connect with us at: https://me.re-tribe.com

Re-Tribe is unique in its ability to help people find their Tribes based on a common life challenge, rather than a life interest. We have found that when people express vulnerability towards one another a deeper sense of trust and belonging is built, allowing for the chance to make changes from a place of acceptance, support and guidance.

Can I get this on my phone?

You certainly can!! We are using an amazing platform called Mighty Networks to build our digital community - just hit the "Tribes" button and sign up!!

Ready to Make a Change?

By breaking down perceptions and expectations of ourselves and others, we can to change the current social structure from one of competition and comparison to one of altruism and accountability.

Book a Workshop
Become a Member

Our Kickstarter project has reached it’s goal! Thank You for all your support.